Posted by Eunhae Lee on in College Posts, General Posts 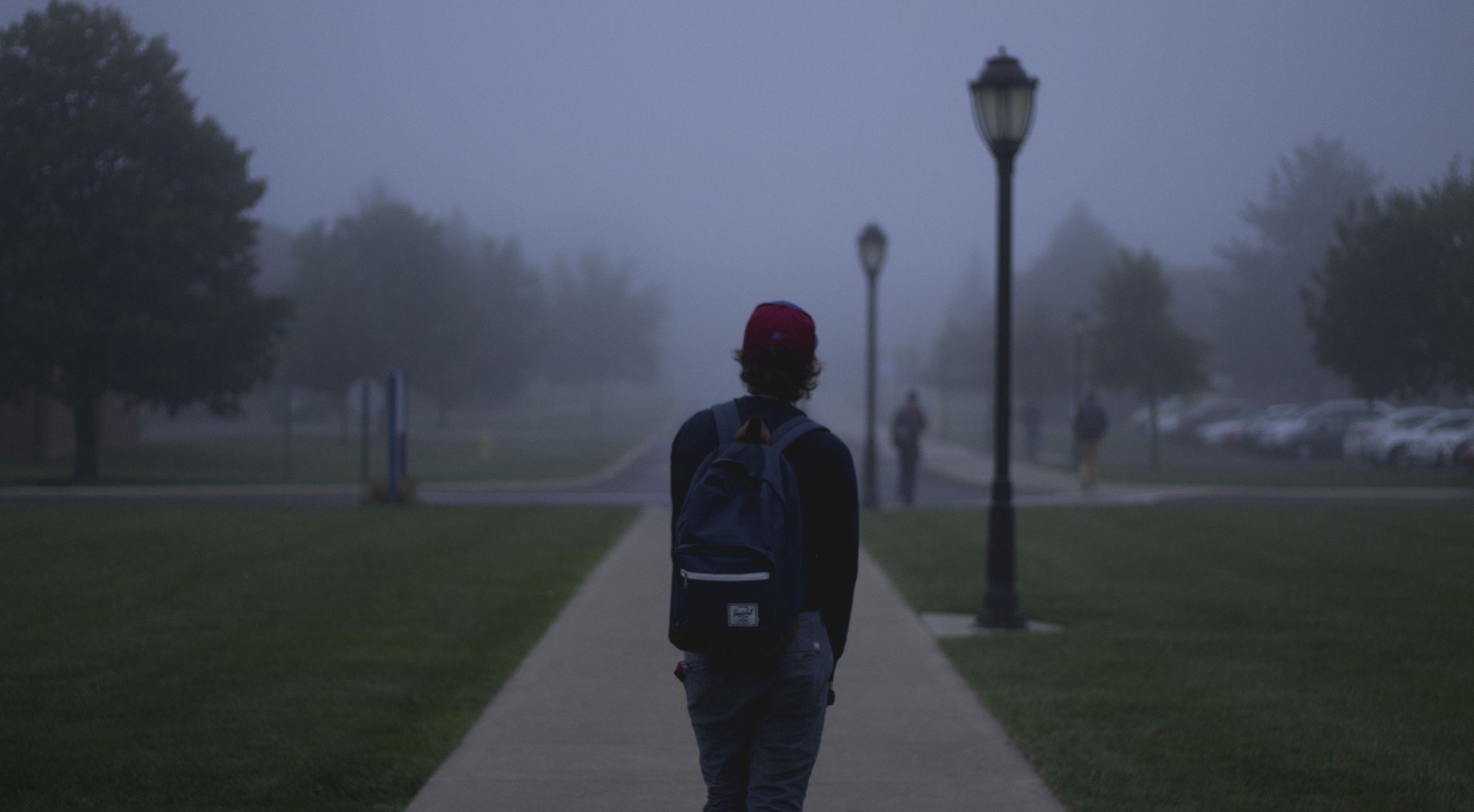 BOSTON —  For thousands of college hopefuls, the stressful college admissions season is about to become even more fraught. The College Board, which makes the SAT, is rolling out a new test — its biggest redesign in a decade, and one of the most substantial ever.

Chief among the changes, experts say: longer and harder reading passages and more words in math problems. The shift is leading some educators and college admissions officers to fear that the revised test will penalize students who have not been exposed to a lot of reading, or who speak a different language at home — like immigrants and the poor.

It has also led to a general sense that the new test is uncharted territory, leaving many students wondering whether they should take the SAT or its rival, the ACT. College admissions officers say they are waiting to see how the scores turn out before deciding how to weight the new test.

“It’s going to change who does well,” said Lee Weiss, the vice president of precollege programs at Kaplan Test Prep, one of the nation’s biggest test-preparation programs. “Before, if you were a student from a family where English was not the first language, you could really excel on the math side. It may be harder in the administration of this new test to decipher that, because there is so much text on both sides of the exam.”

The College Board said that the number of words in the reading section had remained the same — about 3,250 on the new test, and 3,300 on the old one — and that the percentage of word problems in the math sections of the old and the new test was roughly the same, about 30 percent.

“We are very mindful of the verbal load on this test,” Cyndie Schmeiser, the chief of assessment at the College Board, said. “We are keeping it down. I think kids are going to find it comfortable and familiar. Everything about the test is publicly available. There are no mysteries.”

But outside analysts say the way the words are presented makes a difference. For instance, short sentence-completion questions, which tested logic and vocabulary, have been eliminated in favor of longer reading passages, from literary sources like “Ethan Frome” and “Moby-Dick,” or political ones, like John Locke’s ideas about consent of the governed. These contain sophisticated words and thoughts in sometimes ornate diction.

The math problems are more wrapped in narrative, as Serena Walker, a college-bound junior at the Match charter school here, found when she fired up her laptop for a practice quiz on the new test.

“An anthropologist studies a woman’s femur that was uncovered in Madagascar,” one question began. She knew a femur was a leg bone, but was not sure about “anthropologist.” She was contemplating “Madagascar” just as she remembered her teacher’s advice to concentrate on the essential, which, she decided, was the algebraic equation that came next, h= 60 + 2.5f, where h stood for height and f stood for the length of the femur.

“I feel like they put in a lot of unnecessary words,” she said.

Jed Applerouth, who runs a national tutoring service, estimated that the new math test was 50 percent reading comprehension, adding, in a blog post, that “students will need to learn how to wade through all the language to isolate the math.”

The new SAT is probably less correlated with I.Q. testing than the old one, Dr. Applerouth said in an interview. But given the more difficult reading level of some passages and more demanding curriculum, “it may be the rich get richer,” he said.

Jay Bacrania, the chief executive of Signet Education, a test-prep company based in Cambridge, said he found blocks of text from the new test to average at least a grade level higher than text from the old one. When students open the exam, “I think to some degree the sticker shock — that first impression — is almost even worse,” he said.

College admissions officers say they are just as confused.

“We’re going to need to see how they did, which test is going to be better, how can we weigh it,” said Eric J. Furda, the dean of admissions at the University of Pennsylvania.

The SAT is rooted in aptitude testing and is known for its “trickiness,” as educators say, like partly correct or plausible but wrong choices on answers. It long dominated college admissions on the East and West Coasts, while the ACT dominated in the Midwest.

The ACT, created by the company of the same name, is based on surveys of curriculum across the country and is over all considered more straightforward. But it gives less time for more questions, and has a science section.

Competition for market share has been growing, and in 2012, the ACT surpassed the SAT.

College Board officials said the new test was devised to satisfy the demands of college admissions officers and high school guidance counselors for an exam that more clearly showed a connection to what students were learning in school. The College Board has also been grappling with complaints that the old SAT, with its arcane vocabulary questions, correlated with advantages like parental income and education, and that whites and Asians performed better on average than blacks and Hispanics.

Dr. Schmeiser said that despite educators’ fears, a preliminary study did not show the new test giving any disadvantage to Asians — who excel in math but do slightly less well than whites in reading. “We did look at how students of color and various races and ethnicities looked,” Dr. Schmeiser said. “It suggested the gap may be narrowing.”

As the March rollout date for the new SAT approaches, many test-prep companies are suggesting that students take one of each practice exam to see which they do better on.

At HighTech Los Angeles, a charter school in Van Nuys with many Hispanic students, more students have enrolled in ACT than SAT prep this spring. Karyn Koven, the director of college counseling, said she had heard other counselors advising students that they might not want to be the “guinea pigs,” in the first administration of a new test.

At Match in Boston, where many students’ first language was Spanish, Mr. Bacrania, who has consulted with the school, advised that it switch from the SAT to the ACT this year.

But the school decided to stick with what it knows. “We say do your best,” the principal, Hannah Larkin, said. “We don’t say good luck to them, because ultimately, we don’t think the test is about luck.”

And, yes, Serena got the wordy math question right.

Admit.me offers free feedback on your admissions profile from insiders – current students, alumni, and experts at your favorite school. Learn how to get into your dream school.

Marketing Associate at Admit.me
Eunhae manages Admit.me’s marketing and community engagement initiatives and is passionate about bringing fresh ideas to the table and putting them into action. She is a proud alum of Bryn Mawr College. She has an knack for backpacking in remote areas around the world and is also an amateur salsa dancer and singer-songwriter.